Everyone learns from someone. In the past I have teamed with other practices to design and complete projects; sometimes my interventions are nearly invisible. Former colleagues and employees have also moved on to form practices of their own.

The Baltic Restaurant in Blackfriars, with Seth Stein Architects, was widely published in the architectural press. Working with Alan Drury Architects gave the practice experience of working on sensitive listed building projects in Oxfordshire and the surrounding counties.

A few sites of interest:

Seth Stein (on the Baltic Restaurant and small residential projects) at www.sethstein.com

Alan Drury Architects at www.alandruryarchitects.co.uk (and one of his clients, Herring Homes at www.herringhomes.co.uk) 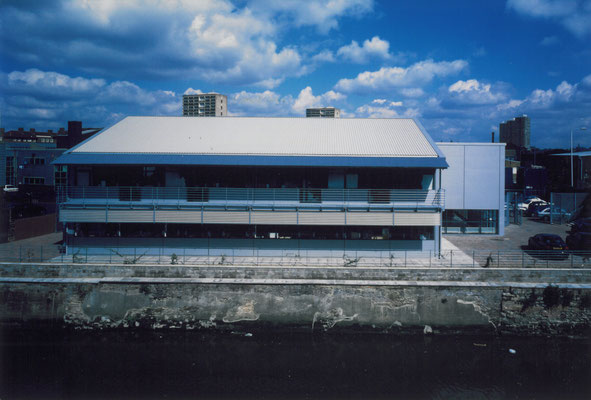 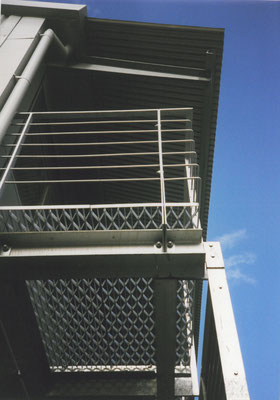 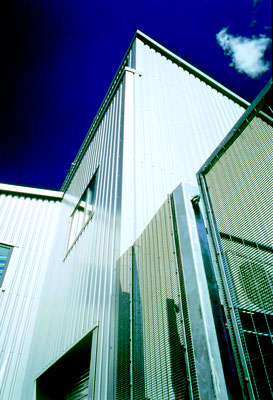 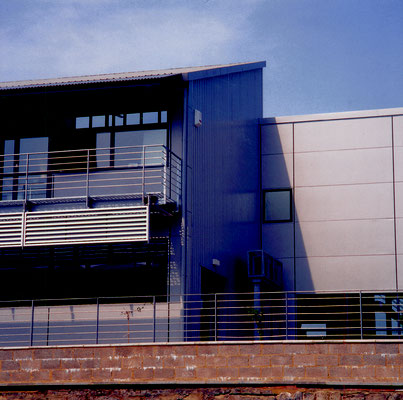 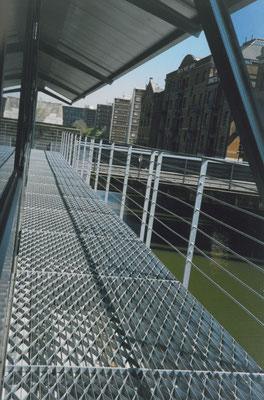 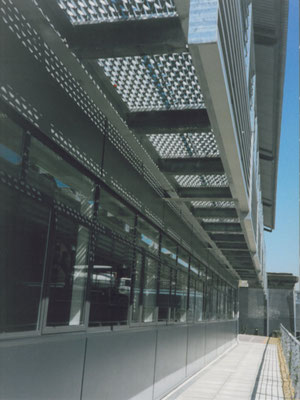 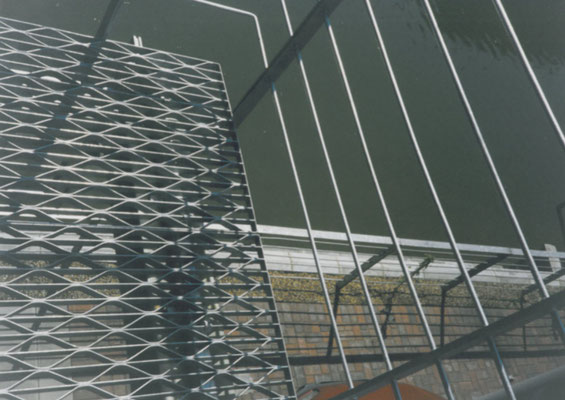 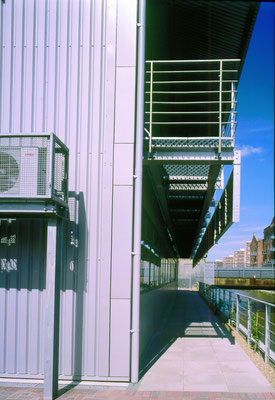 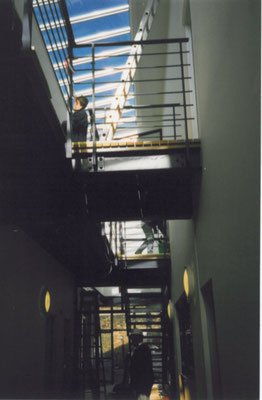 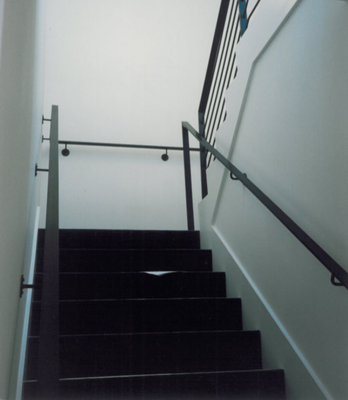 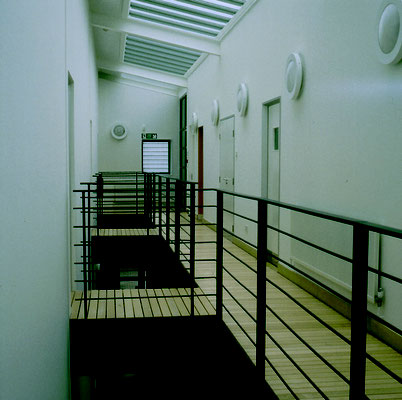 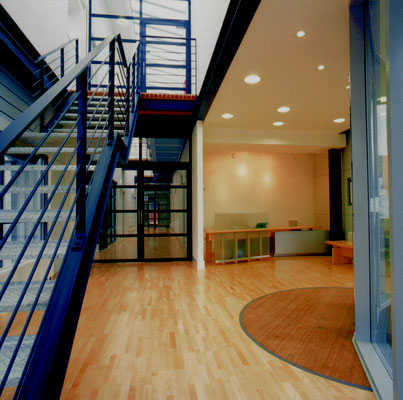 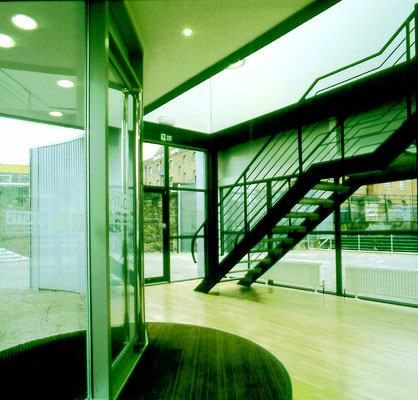 Royal Marines Memorial on the Mall.

Alteration and restoration of the listed structure, for re-commemoration in 2000.

and installation of pavement up-lighting. For Raymond Andrews at Andrews Downie Architects 2000. 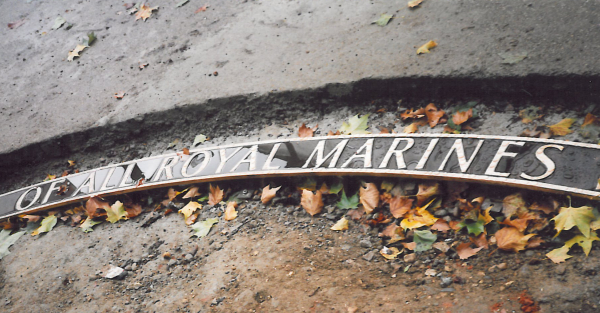 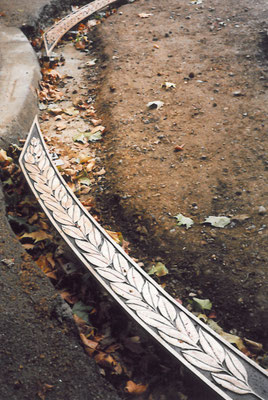 Graspan Royal Marines Memorial.
Originally designed by Adrian Jones in 1903 and under the maintenance and care of The Royal Parks; two bronze figures representing Royal Marines on a Portland stone plinth, located next to Admiralty Arch on the north side of the Mall. Erected in memory of Royal Marines who died in the Boxer Rebellion Campaign in China and the Boer War in southern Africa.
The base is decorated with bronze plaques by Sir Thomas Graham Jackson depicting the battles and Roll of Honour of the two original campaigns. In 1940 it was put in storage to make way for the building of The Citadel. It was moved to its present position in 1948.
In 2000, and with the additional surrounding works, it became the Royal Marines National Memorial and is the focus of the annual Graspan Parade. 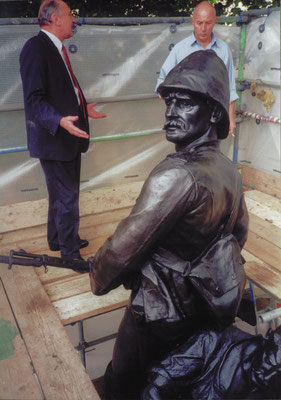 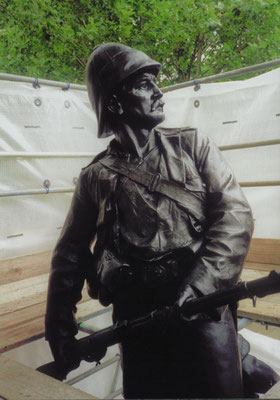 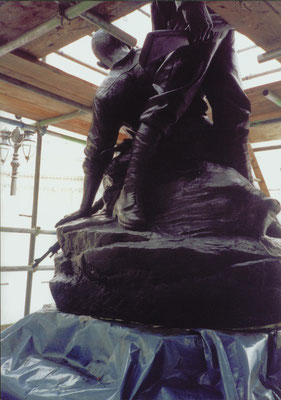 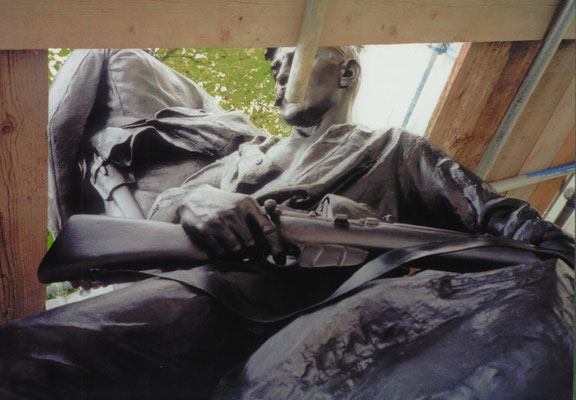